The inaugural race was won April 14, 1929 by William Grover-Williams, driving a Bugatti official manufacturer of Molsheim. The Principality will know since fourteen years without a Grand Prix.

The Circuit de Monaco winds around the Hercules harbor, the streets of Monte Carlo and La Condamine, linking tight corners. The narrow trail is more demanding and makes overtaking difficult. However, over the years, the Automobile Club has made constant improvements, especially regarding the management of pit stops. Speaking of anachronism, for this circuit does not make sense, since from its remote creation, its existence has been paradoxical. However, the aura of this Grand Prix and the passion it inspires have made it a key event of each Formula 1 season.

The Monaco Grand Prix was the second race in the World Championship program in 1950 (21 May). However, the edition of the Grand Prix 1952 is not on the agenda of the Formula 1 world championship, as the organizers prefer to focus this year, the sports category to that of F1. After a brief eclipse two years without racing, the Monaco Grand Prix resumes in 1955 with Formula 1. The race tray appears since then, every year in the world championship calendar of Formula 1. The victory on this record F1 circuit is detained by Ayrton Senna who won 6 times out of 10 participations.

The Monaco Grand Prix is organized by the Automobile Club de Monaco founded under the name of Sport Vélocipédique of Monaco in 1890, which also organizes the automobile Monte Carlo Rally, historical events, a competition for electric or hybrid vehicles and cutting Kart of Monaco. 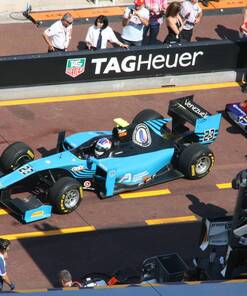 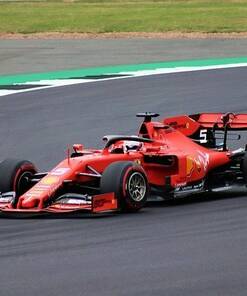 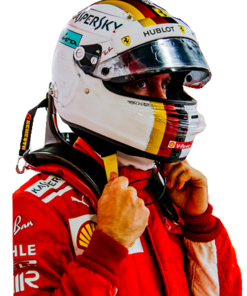